Dr. Laura Crossey is a professor of Earth and Planetary Sciences at the University of New Mexico. She recently served as Interim Associate Dean for Research in the College of Arts & Sciences at UNM and Chair of Earth & Planetary Sciences. She grew up in Deerfield, Illinois, then went to college at Colorado College in Colorado Springs, CO where she majored in Geology. She then obtained a Masters degree in Geochemistry at Washington University in St. Louis, MO with a thesis that focused on the Taos Plateau volcanics in New Mexico. After working for an environmental consulting firm in Ft. Collins, CO, she went to the University of Wyoming in Laramie, WY where she received a PhD in Low-Temperature Geochemistry. She then took a faculty position at UNM where she has been since 1985. She was the first woman tenured in the department, and served as the first woman chair (from 2013-2016). She has served two terms in the UNM administration: Associate Dean for Academic Affairs (1997-2000) and Acting Associate Dean for Research (2017-2018). She is a Fellow of the AAAS (American Association for the Advancement of Science) and the GSA (Geological Society of America), and has supervised 4 post-docs, 13 PhD and 22 MS students in her 34 years at UNM. She also works with undergraduate students and has supervised over 50 undergraduate researchers, most completing honors theses and continuing on to graduate school. Crossey’s research focuses on low-temperature geochemistry, geomicrobiology, and water-rock interactions, including geologic influences on water quality. She has over 150 peer-reviewed publications, most related to geochemistry and water quality. She has worked extensively on springs and travertines of the western U.S., Australia, Egypt and Tibet. Crossey has been engaged in advancing participation of under-represented groups in STEM, and is a Co-Principal Investigator for NM AMP (Alliance for Minority Participation), and is Institutional Coordinator for LS-AMP at UNM. She received the 2015 New Mexico Women in Science Impact Award. She also received the American Institute of Professional Geologists’ Career Achievement Award for her work on the Trail of Time at Grand Canyon- a major geoscience exhibit. She is the 2019 Birdsall Dreiss Distinguished Lecturer for the Hydrogeology Division of the Geological Society of America.

How to reach me? This is a contact page with some basic contact information and a contact form. Please fill it out and I will get back to you. 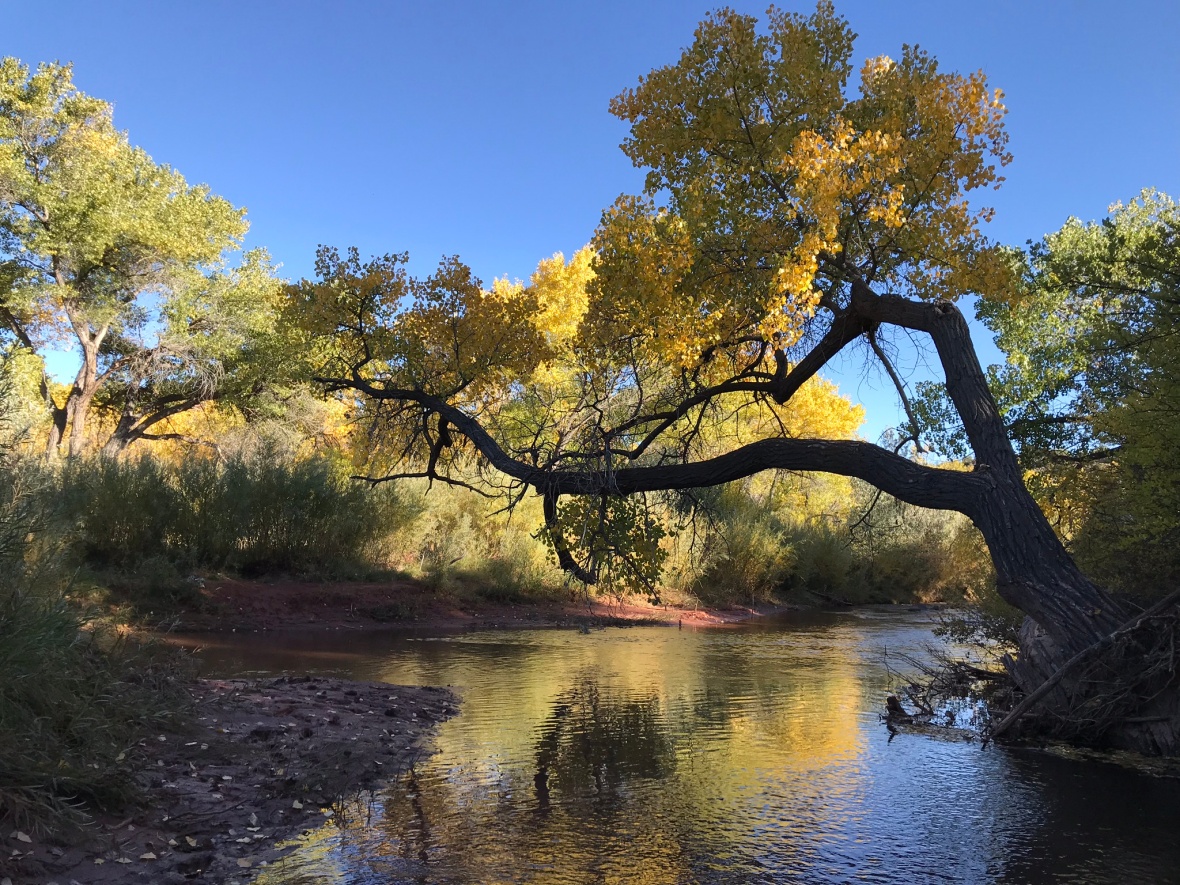 My research falls in the general categories of aqueous and sedimentary geochemistry. I focus on applications of low-temperature geochemistry to problems in hydrochemistry, diagenesis, geomicrobiology, and geothermal processes. My research approach combines field examination of modern environments (water, sediment and rocks) with laboratory analysis as well as core and outcrop evaluations applied to evaluate paleohydrology,… END_OF_DOCUMENT_TOKEN_TO_BE_REPLACED